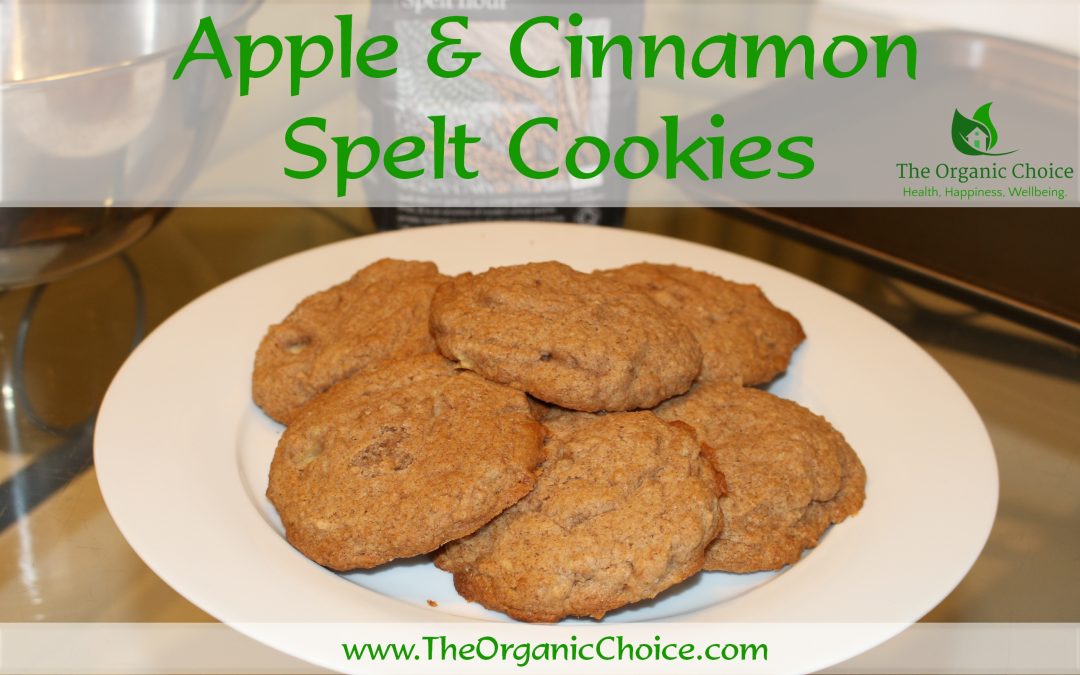 Have you ever wanted to enjoy a nice, sweet cookie, but then thought twice about the sugar content and other unhealthy ingredients?

Well, that’s exactly what I thought, which is how I came across this amazing spelt cookie recipe.

It is healthy and filling, and the best thing is, it is SO easy to make – there are only 6 ingredients!

That is literally it! And most of these ingredients even have added health benefits.

Spelt flour is an ancient grain, thought to be first used around 7000-8000 years ago. It is closely related to modern wheat, and declined in popularity in the 1900s as modern wheat became more popular.

Now, with the rise of popularity in health foods, Spelt is making a come back. With it’s high levels of complex carbohydrates, protein and essential vitamins and minerals, it’s become a popular choice for many.

It is also much easier for the body to digest than modern wheat. This is because all of the vitamins and minerals are soluable, allowing them to be easily absorbed by the body.

This is a subject that deserves it’s own post, so please stay tuned for this coming out in the next few weeks!

Coconut butter and coconut oil have recently become the “in” thing to have in your kitchen cupboard and consume on a daily basis, due to their amazing health benefits.

The main different between them is this: Coconut oil is extracted from the coconut, and coconut butter is made from the meat of the coconut. Both look very similar, and are a white solid at room temperature.

What we use in this recipe is coconut butter.

One interesting thing about coconut butter is that it is high in healthy fats, so you feel more full for longer. At the same time, it actually increases your metabolism, aiding in weight loss too.

It is also packed full of essential nutrients, such as fiber, magnesium, calcium, potassium and iron (among others).

As with Spelt, there is so much to talk about with Coconut Butter that it deserves it’s own post. Stay tuned (or sign up to our mail list on the right hand side) and we will have one for you in the next few weeks!

Honey is one of those every day foods that is probably hiding somewhere at the back of your cupboard, only to come out on a cold day when you make a hot water honey and lemon drink.

But did you know, that honey is possibly one of the most healthy things that you have in your kitchen?

Honey is great for regulating blood sugar, reducing cough and throat irritation, and a powerful probiotic.

It also has other, more advanced properties, such as helping to prevent cancer, and reducing ulcers and other gastroinstestinal disorders.

It is of course important to remember that Honey is still a sugar, so should be consumed in moderation. However, a little bit is very healthy – and not to mention delicious!

Like Honey, Cinnamon is great at regulating blood sugar levels. It is great at keeping them low, having an anti-diabetic effect on the body. Having said that, it doesn’t reduce your energy levels, it actually increases them, just in a balanced way.

It also helps to balance and regulate your metabolism and energy use, due to it’s ability to increase sensitivity to insulin. It is insulin that is responsible for regulating your energy use and metabolism.

Another factor is that it is loaded with anti-oxidants, having an anti-cancer effect on the body. It also has anti-inflammatory properties, and may reduce the risk of heart disease.

So it’s an all round, good spice to have in a mid-day snack. Especially as it will prevent you from having that energy high, followed by energy low after having a less healthy, more sugary snack.

These cookies only take about 30 minutes to make, and will fill you up as well as satisfy your taste buds.

They will keep reasonably well too – for about 5 days.

Below is all of the details you will need to make them.

We would love to hear about how you get on with them, so please do leave a comment below. Feel free to ask any questions too! 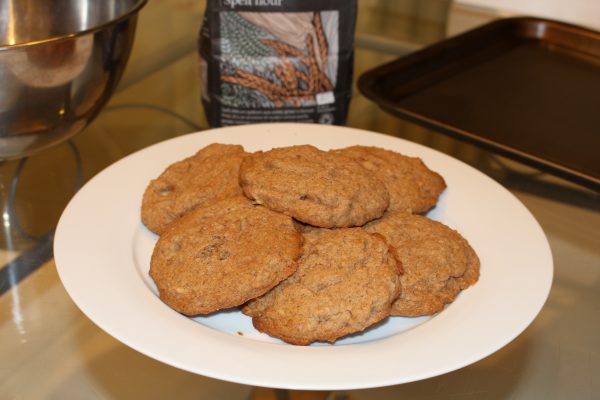 They tend not to brown much, so don't put them in for too much longer just so they brown more. This tends to dry them out quite a lot rather than keeping them slightly moist. They should brown around the edges, and be slightly firm to touch.

If you would prefer just plain Cinnamon and Honey cookies, you can leave out the apple, and take the cinnamon down to just 2 teaspoons (or keep it at 3 if you like a strong cinnamon flavour!). All other ingredients stay the same. 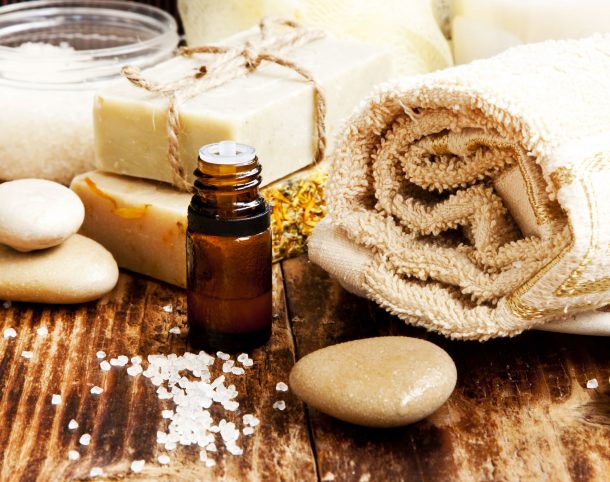 Pop in your email address below, and we will keep you updated with articles and videos to help you on your journey to natural wellness.

You have successfully subscribed!

Christian and Joanne are passionate about organics. After adapting their lives to live as healthily and organically as possible, they want to help you do the same! 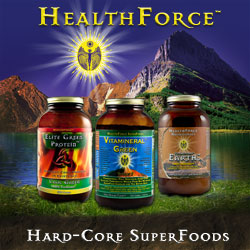